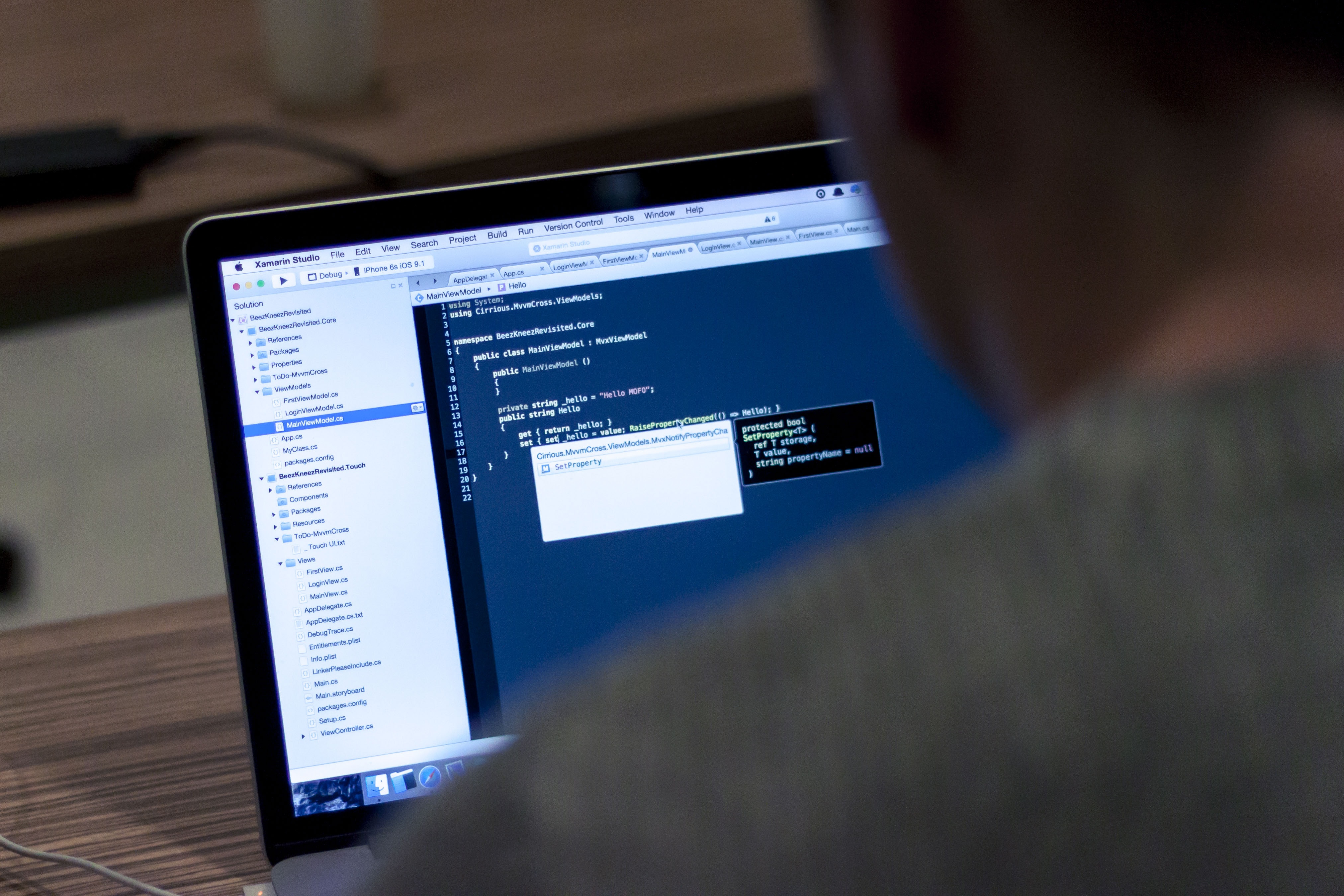 Many of today’s most in-demand and lucrative jobs are in technical fields.  Furthermore, many of these jobs require programming skills.  If you want to be on the fast-track to get a job in this field, here are 9 of the most in-demand programming languages you should learn.

SQL is the programming language used in database technologies.  Analytics are crucial in today’s data-driven society, and SQL is the code that powers all of this.  SQL is used by large businesses, small businesses, hospitals, banks, universities, and corporations.

Java is one of the most widely adopted programming languages in the world, used by about 9 million developers and used on around 7 billion devices around the world.  Java is great because it is powerful but at the same time simple and readable.  Companies like LinkedIn and Netflix are powered by Java.

JavaScript is different than Java but just as important and ubiquitous.  JavaScript is the scripting language of the World Wide Web and is built into all the major search engines like Safari and Firefox.  Almost every website uses JavaScript for user interface and basic functionality.

C# is a newer language developed by Microsoft used on many of their enterprise applications.  It is a simpler evolution of C and C++.

C++ was developed in 1983 and is used in many Adobe and Microsoft applications.  C++ is often used in game development because of its application in audio and video processing.

Python is a general purpose programming language that is simple and more than any other language resembles the English language.  It recently beat out Java for the best language to learn for beginners and is taught as the first language in many coding courses around the world.

PHP is a scripting language used in building websites.  It is easy to learn for beginners but also provides many useful tools and advanced features for the more experienced programmers.

Ruby is another general purpose programming language, and is most often used in web programming, with Rails providing the framework.  Ruby on Rails doesn’t require as much code as other languages meaning it can be written faster.  It is used by companies ranging from small startups to large enterprises.

Apple developed Swift in 2014 so iOS and OSX developers could create better apps. Swift is similar to C++ and Objective-C, and several companies like LinkedIn and American Airlines are switching over to this new language for their applications.

If you enjoyed this article, please Join Our Mailing List to receive future articles and other hiring tips, and remember to share the article on social media.

This entry has 0 replies